The New Google Core Update May 2020: What is it all about? 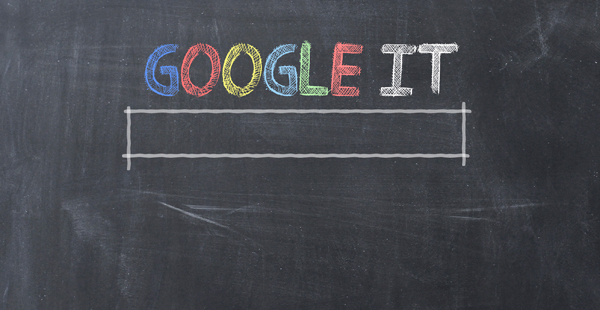 Google made their second Core Update of 2020 in the midst of the Coronavirus Pandemic. On May 4th they announced the update, calling it the ‘May 2020 Core Update’. The rollout will continue for up to two weeks from the release date. Google’s timing has bewildered many webmasters – considering that the crisis has been causing companies to close, plus the fact that there have been decreases in traffic and sales across many industries. Below is an overview of the new Google Core Update in May 2020 and what it is all about.

The timing of the May 2020 Core Update has been criticised by some webmasters and SEOs. Sustaining online businesses in the middle of the pandemic is already challenge enough with the continuing severe restrictions worldwide. The current restrictions have led to a widespread decline in traffic and online sales for many businesses leaving many with an overall sense of uncertainly about the future. Criticism was shared via Twitter and in the Webmaster World Forum:

It has become a tradition for Google to announce major core updates – significant, broad adjustments to the search algorithms and systems – via Twitter. This time, the announcement of the rollout was communicated on May 4th, 2020. Announcements such as these are an attempt from Google to prevent algorithm update rumours getting out of control plus to announce the name of the update themselves. The names Google gives to core update releases are deliberately kept neutral, with the “May 2020 Core Update” as no exception.

Other Names from Webmasters

Taking inspiration from the current crisis and the blandness of this update name, webmasters and SEOs who clearly do not find Google’s official naming rules too creative have their own ideas:

– “Corona Update” or “Pandemic Update”: Timing the rollout in the midst of the pandemic inspires alternative naming suggestions in connection with the Coronavirus, making it sure to be memorable long into the future.

– “Force Update”: May 4th is International Star Wars Day and the same day that Google announced the Core Update. “May the Force – or Fourth – be With You”, and the good rankings, of course!

As per usual, Google has not revealed precise information about what has changed in the search algorithm or which industries or topics are a special focus of the Google Update. It also remains unclear whether there is a connection to the Coronavirus Pandemic and the changing search behaviour of Google users.

According to Google, the entire period of the rollout takes one to two weeks until all changes are live. Google often undertakes tweaks post-rollout – they commonly will make adjustments due to unintentional or undesirable ranking results.

Impact of the Google May 2020 Core Update

In the meantime, some webmasters and SEOs have reported on the effects of the Google Core Update. According to the signs so far, there are several industries and page types that can be expected to be affected by the changes. According to initial statements from the Webmaster World Forum and Twitter, there are changes in a wide range of industries – from recipes to tech, health or even finance. There are also some early signs crypto-currency content has been impacted according to Forbes in this article.

Several recipe website owners noticed significant traffic losses, with the main reason being the disappearance of URLs from the recipe carousel as well as the disappearance of rich snippets for recipe results. It could be the case that Google readjusted specifically for this segment, especially because search results for recipe topics contain a lot of additional information displayed as rich snippets, such as images, ratings, cooking time and other information. In addition, users suspect that content related to the pandemic will receive more attention from Google.