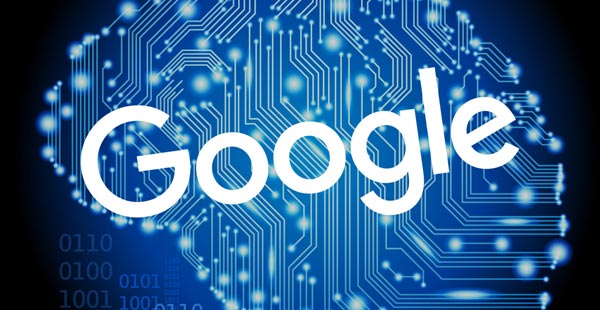 Google’s algorithm updates, both confirmed and unconfirmed, for 2021 had varied impact and relevance for different website owners. Some were generally influential while others applied to specific sites and types of web activity. These different updates will no doubt form the foundation for future updates by this giant search engine.

1. Unnamed Update on December 17, 2021. This unconfirmed Google algorithm update showed extremely high volatility with an early temperature measuring 101.3 degrees F, and peaking two days later at a temperature of 105.0 degrees F. Both of these measurements were recorded during the product Reviews Update of December 1 through 21.

3. Spam Update (SEL) Fully Rolled Out, Unnamed, on October 2, 2021. Google issued this spam update (unconfirmed). It showed two days with high flux on October 1st and 2nd, and it peaked on the 2nd at 100.9 degrees F. Significant ranking alterations were detected by varied tools and SEOs. However, Google offered no official explanation.

4. Massive Google Search Ranking Algorithm Update on October 2nd and 3rd (SER), Page Title Rewrites on August 16, 2021. This confirmed update produced a large upswing in Google rewrites of page titles in SERPs. Later, Google confirmed this change, but did not confirm its exact date. After complaints were registered, Google scaled back some of these changes during September.

5. Google’s Product Reviews Algorithm Update: Winners and Losers (SEJ), Featured Snippet Recovery on March 12, 2021. This unconfirmed update rolled out three weeks after about 40 percent of all Featured Snippets suddenly disappeared from SERPs. These snippets then suddenly returned to their earlier degree of visibility. Google refrained from providing either confirmation or information to explain this occurrence.

6. Featured Snippets Drop to Historic Lows (Moz) – Possible lowering of visibility frequency for featured snippets – Passage Indexing (US/English) on February 10, 2021. This confirmed Google rollout of “passage indexing” with strong similarities to passage ranking showed a two-day flux in moderate rankings. Yet is was not clear to what extent this update influenced SERPs. Google had estimated earlier that this update would affect 7 percent of all queries.

Although other notable Google algorithm updates were rolled out during 2021, these examples give web users and site owners a view of some with significant impact.