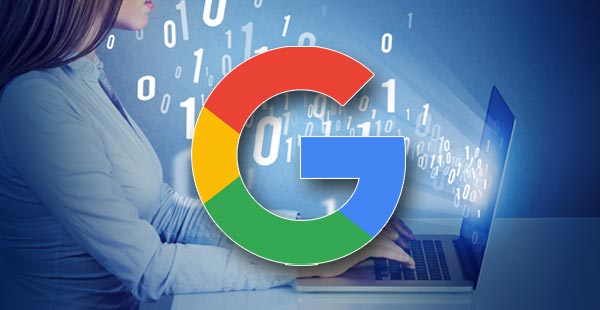 Google algorithms make up an intricate system that retrieves data from Google’s search index to return optimal quality search results. With the use of multiple algorithms and a wide variety of ranking factors, Google search returns web pages according to their ranking on the search engine results pages (SERPs).

In Google’s early days of leading search engine success, Google issued a mere handful of algorithm updates each year. The number of updates has increased significantly since then. Today, this search engine giant produces thousands of yearly updates. Many of these updates are subtle and go essentially unnoticed.

Some of the most significant major algorithm updates made by Google over the last few years include the following:

1. Mobilegeddon. This mobile-friendly update had its rollout on April 21, 2015. It was soon referred to as “mobilepocalypse” and “mobocalypse.” The longest enduring name that this update earned is “Mobilegeddon.”

Google’s reasoning for rolling out Mobilegeddon was that mobile device users should be able to access appropriate and timely results in searches, just like users of desktops and laptops.

Google stated that this update would have major effects on search engine rankings in mobile device-based searches. It would apply to individual web pages rather than entire sites. This was not merely an algorithm update, it was a primary cultural change on the web.

2. RankBrain. This update introduced a system that enabled Google to gain an improved understanding of user intent in web searches. Initiated in the spring of 2015, RankBrain was not officially announced before October 26 of that year. At first, this update affected approximately 15 percent of all searches performed.

Later, it was revised to have an impact on all web search results. RankBrain advanced from scanning literal characters to determining what factor or entity they represented. This Google update created a revolution in the way that search results are selected. With the introduction of RankBrain, machine learning was first used in web searches.

3. Panda. This algorithm update from Google was initiated on February 23, 2011. Google stated that this update would result in a large algorithmic improvement to the search ranking process. According to Google, Panda would clearly affect 11.8 percent of Google searches.

The Panda update was structured and introduced to decrease search engine rankings for low-calibre websites. Many of these sites displayed copied content from other web sources or exhibited content of low value. Some of these inferior websites also displayed intrusive ads and used poor editorial standards for content.

Many of these websites were less than helpful to web users and seemed less than trustworthy. Yet Panda awards higher rankings for optimal-quality sites that offer excellent content such as high-grade research and analysis of original material.

The best method of avoiding a Penguin update penalty is to increase your site’s number of positive, high-quality backlinks. By including highly engaging, informative and useful site content, you can cultivate excellent-calibre backlinks for the benefit of your website ranking and brand development for success.