Google Announces the Removal of Universal Analytics: So What’s Next? 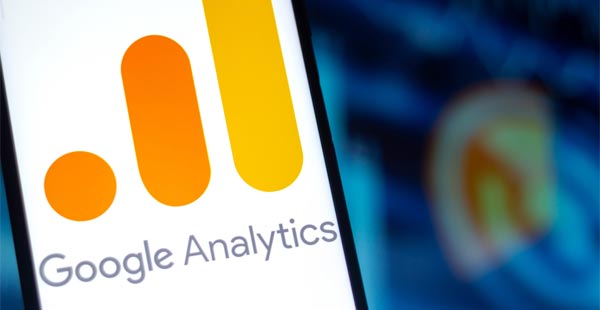 Google Analytics has been the ultimate standard for tracking performance for both websites and marketing since 2005. During the subsequent years, Google has made various additions and tweaks to the platform. However, this giant search engine recently issued an announcement that it will now initiate another action. Google will remove Universal Analytics, one of the most prominent instances of Google Analytics.

What Is Next After the Removal of Universal Analytics?

The Meaning of Property

A basic timeline for the history of Google Analytics is as follows:

Important Differences Between UA and GA4

Google Analytics 4 is constructed differently from Universal Analytics. GA4 aligns with both current-day and future needs for reporting as well as privacy. The major differences between UA and GA4 as well as some major benefits of GA4 include the following:

• Event-Based. While Universal Analytics is session-based, GA4 is based on events. This means that GA4 offers a built-in ability to track such events as tab clicks and video plays. This activity requires the use of advanced setups in UA. This originates in the statement that page views are not the only metric of value.

• Cross-Device Tracking. UA was designed for desktop web traffic. Yet GA4 gives businesses insight into customer travels across every one of their websites and apps.

• Machine Learning. GA4 makes use of machine learning technology for sharing insights and issuing predictions. This is a distinctive difference and major contrast between GA4 and UA and how they operate.

• Privacy-Friendly. While UA data depends greatly on cookies, GA4 does not.